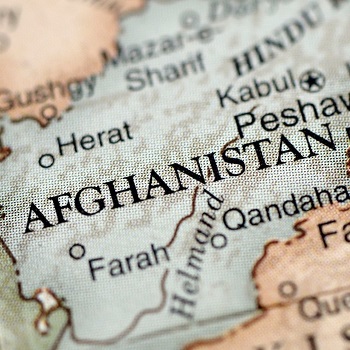 After 20 years of war in Afghanistan, the United States has removed all military forces. After the closure of Bagram Airbase, the U.S. backed Afghan government fell in less than two months. The Taliban moved fast and converged on the capital in Kabul. As a result, the Kabul Airport became the focal point of a frenzied pullout. The pullout from Afghanistan was a disaster. The lack of planning led to the death of thirteen military personnel. Eleven Marines, one Navy Corpsman, and one Soldier died. Click here for a full list of their names and pictures.

Thus, we take a bold step to begin investigating and learning from what happened. We must learn from our history and figure out a path forward. Our national pride depends on it. It was a pleasure to interview my guest, Mike Nelson. Mike’s insights are impressive. He draws on a vast wealth of knowledge and experience. Check out the podcast and the books that Mike and I recommend in our discussion.

Mike’s article here “It Was the Best of COIN, It Was the Worst of COIN”

Soldiers of God: With Islamic Warriors in Afghanistan and Pakistan

How Wars End: Why We Always Fight the Last Battle

The Accidental Guerrilla: Fighting Small Wars in the Midst of a Big One

Interview on the rise of ISIS with Joby Warrick

Interview with Gideon Rose on “How Wars End”