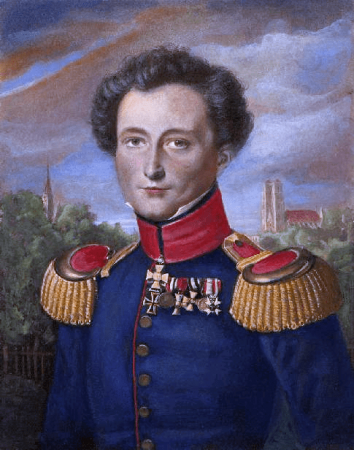 This interview was a discussion with Olivia Garard about Carl von Clausewitz. Olivia annotated and edited Carl von Clausewitz’s Guide to Tactics and Theory of the Combat. This is a lesser-known work by the great Prussian military writer, who is best known for his book On War. However, in this work, we see Clausewitz’s thinking about tactics and combat take shape. Olivia’s Annotated Guide is meant to provide military thinkers with a useful tool to work through Clausewitz’s work. She calls the reading of Clausewitz a “mental field exercise.”

About Olivia: She served in the Marine Corps for six years as a UAS officer. She left as a Captain. Prior to the Marine Corps, she received a BA from Princeton University and also an MA from King’s College in London. She is a writer at War on the Rocks and at Strategy Bridge. The best way to keep up with her work is by following her Twitter: @teaandtactics

In the interview, we discuss:

This was a very informative and interesting interview with someone who is extremely knowledgeable on the topic.