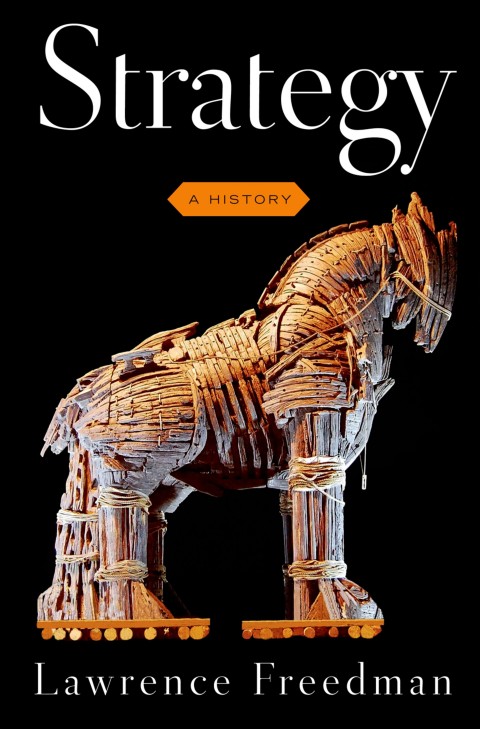 Sir Lawrence Freedman’s book, Strategy: A History, suggests that strategy is often discussed in terms of planning. What this means is that people have strategies for losing weight, getting in shape or managing their personal finances. Businesses have strategies for increasing their bottom line and selling more products. Politicians devise strategies for their campaigns and time in office. In warfare, military strategy has been subjected to the same type of “linear” planning. The error in “strategic” planning is that it is fundamentally incompatible with the nature of war and human social interaction. Indeed, the Marine Corps has defined war as a “social process.” This is an enlightening way of understanding war. Marines are famous for saying, “The enemy gets a vote” and a “plan breaks down on first contact.” Indeed, the book begins with one of my favorite quotes from a famous boxer.

Everyone has a plan until they get punched in the mouth.

Most of my reading has been focused on the second part of the book entitled “Strategies of Force.” In this part, Freedman chronicles some of the most notable military strategists in history to include:

Throughout the “Strategies of Force”, Sir Lawrence Freedman covers an impressive amount of changes in the character of warfare. Military strategy as a dynamic conflict between opposing human wills remains unchanged. However, the methods and means by which state and non-state actors seek to consolidate power has changed and continually manifests itself in new ways especially as technology develops. Thus, the science of military technology and tactics will continue to evolve. But, we seek to study and understand history and human nature in order to discern the art of how to apply science in an effort to pursue good strategy.

With increased U.S. military presence in Syria, a Navy aircraft carrier group moving toward North Korea, and possible re-negotiation of the Iranian nuclear deal, this book seemed like an important one to read and study. Additionally, I bought this book after reading an article from the Lawfare blog called, “Why Strategies Disappoint- and How to Fix Them.” I highly recommend checking out that article and look at the below video where Sir Lawrence Freedman talks about his book: Strategy: A History